Mass destruction to agriculture, damages to properties on big scale

Dt. 22.05.2021: The powerful cyclone “Taukte” hit the costal areas of Diu and Una on 17th May 2021. This was the most powerful cyclone the area had witnessed, perhaps one of the most powerful the country has ever faced. It all started since Monday evening 4 PM when winds started blowing with high speed. But the dangerous cyclone started to play its tunes to the worst from night 8 and continued the disaster till early morning next day till 6 AM. For whole night the cyclone kept on hitting the areas of Diu district and Una Taluka and also nearby areas. The worst hit were the costal areas of these places. It had a land fall at Diu at 8 P.M. approximately. In Diu it took the toll to hit trees, houses, solar system of the people and also harmed the power poles of the electric department. The electricity was switched off for precaution right from 2 in the afternoon in Una. Till date even after 6 days of the horrible cyclone the same has not been restored. People are suffering due to unavailability of the electricity for water and heat. People are also facing the scarcity of food, but various NGO’s helping people to feed their food demands. The administration is also working very hard to restore the electricity but as the destruction is so large, still the electric restoration may still take 3 to 5 days more.

The mass destruction has happened to the agriculture specially to the mango trees and to the coconut trees. The area known for its famous Mango “Kesar” has witnessed most of the plants of these mangoes uprooted due to massive cyclone. The situation of coconut trees is also the same. Very few trees may have survived this heavy cyclone. Its important to note that an average mango tree takes for 10 years of care when it’s giving a farmer good amount of mango and a coconut tree takes nearly 5 years to give its fruits to a farmer. All now gone in a single night making farmers shed their tears seeing the destruction.

There has been large destruction of “kutcha houses” of the poor citizens many of them loosing the roof in this powerful cyclone. Even the “Pakka Houses” were not out of loss as many of them lost their water tanks, Solar Roof Top panels and also boundary walls.

The positive thing that one may take is that there is no news of causalities in the area and around. The local administration may get the credit of saving life of people in this cyclone. As we say in Hindi, “Jan he to Jahan He” means if life is there all other things can still be rebuilt. This is the proverb people need to keep in mind and bend their back to fight to the present tough situation.

Prime Minister Modi took an air glance of the situation along with the Chief Minister Vijay Rupani. Chief Minister also took the visit of Una and nearby areas and assured for full help to the areas. But, it is not so easy to reach out to the person who has lost everything due to this cyclone. It will require hard and honest efforts of the administration to make the effective distribution of the help that comes for the people from Federal and State Government. The administration has to make sure that the help reaches to the person who has really suffered loss. We have witnessed the development of Kutch after the deadly earthquake of 2001. Today Kuch has hit all the hights of development leaving the tragedy back and is considered to be the most developed area of the state. With Government support and peoples effort there is no reason why Una and Diu can be re build and may find place in the history like Kutch has did today. The only thing people can do is to forget past and focus on present and Hope for the best!!! Bhavya Popat, Journalist, Una 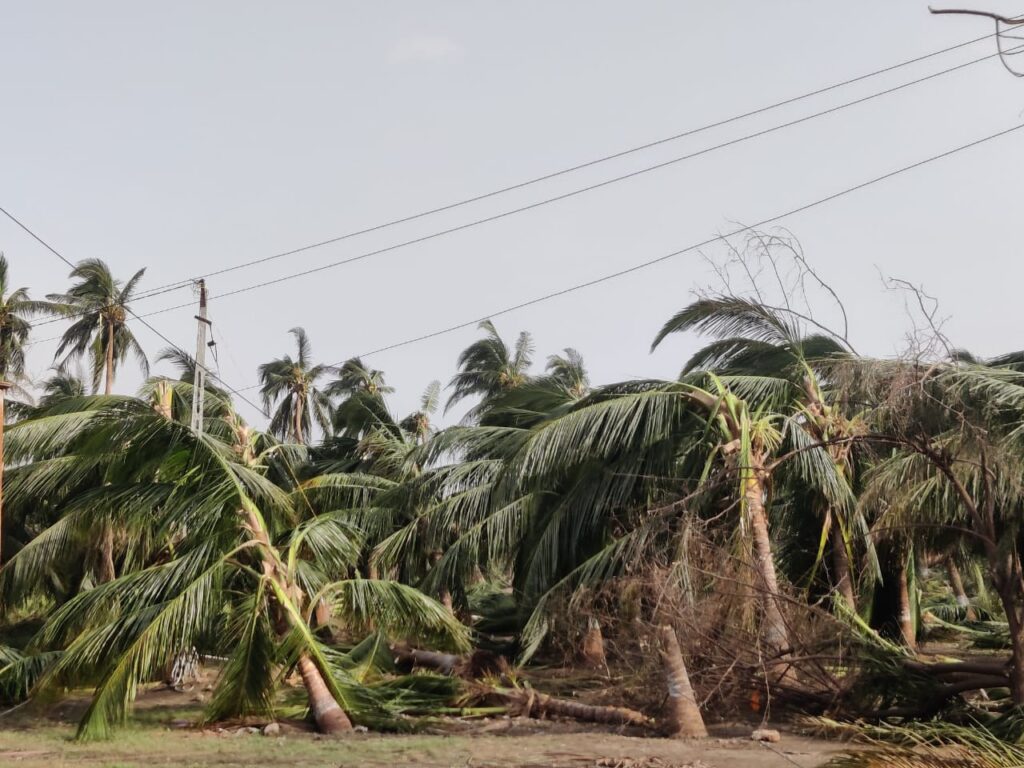 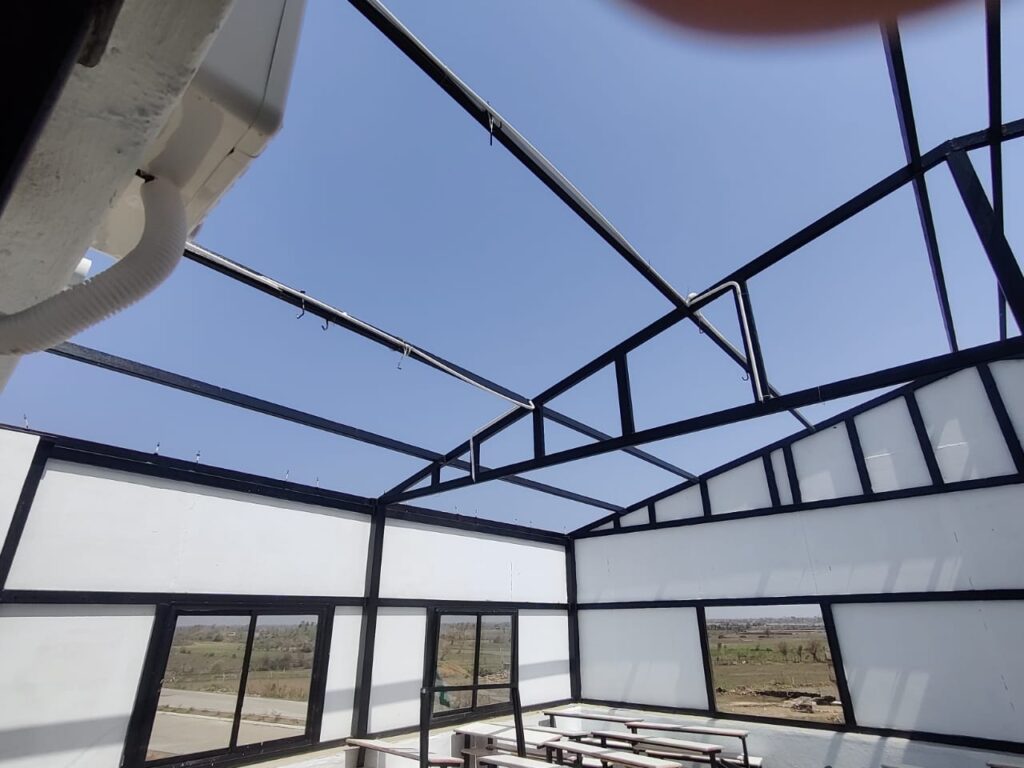